This work is licensed under a Creative Commons Attribution-NonCommercial-NoDerivs 3.0 Unported License.

Seven Pillars of the Wisdom

Seven Wonders of the World

Email ThisBlogThis!Share to TwitterShare to FacebookShare to Pinterest
Labels: Reviews

Fallen Gabriel
Posted by Gianz Vukodlak at 12:39 AM No comments:

Email ThisBlogThis!Share to TwitterShare to FacebookShare to Pinterest
Labels: Video

Hi guys!
We are back with a new line-up!
Let `s keep in touch very soon!.
Posted by Gianz Vukodlak at 5:38 PM No comments:

Email ThisBlogThis!Share to TwitterShare to FacebookShare to Pinterest
Labels: Info 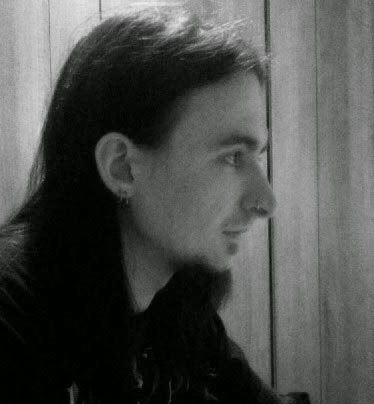 Tez was born in Belfast, Northern Ireland in the 1980's.

He is influenced by guitarists such as Trey Azagthoth, Ihashn, Rune Eriksen, and Jon Levasseur.

He enjoys listening to acts such as Blut Aus Nord, Esoteric, and Ævangelist and eating pizza. He dislikes children and daytime television.'
Posted by Gianz Vukodlak at 6:32 PM No comments: 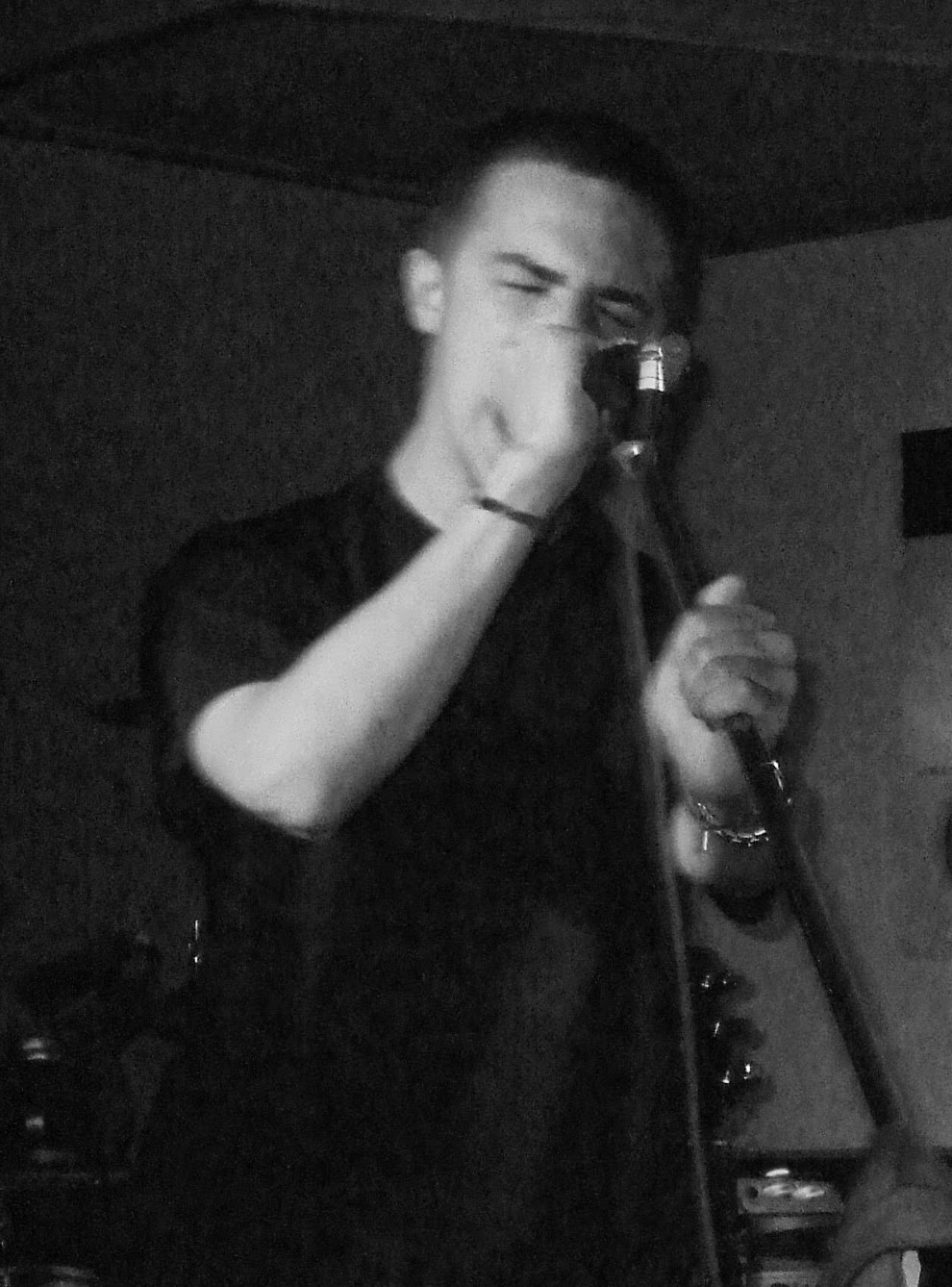 Ciaran "Cocko" Coghlan has been in many bands over the years, covering mostly thrash metal but he is into anything as long as its different and has some attitude.

His main vocal influences are Phil Anselmo and Layne Staley, but he will scream until your soul is dead. 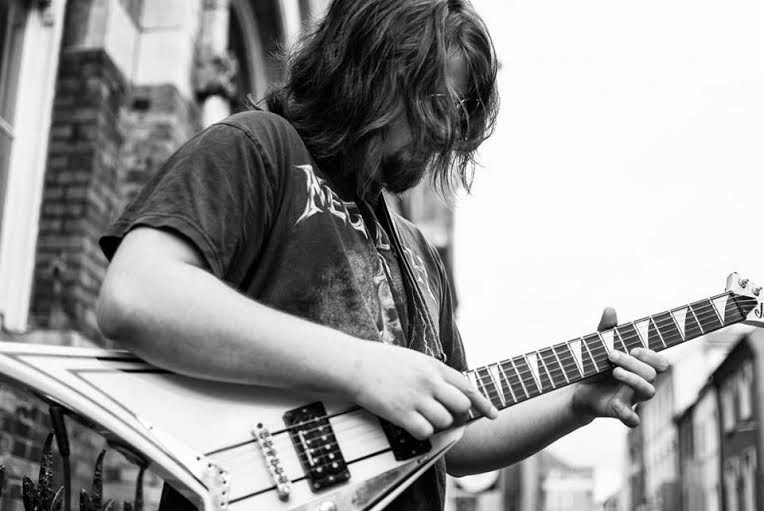 He spent years listening to heavy metal and rock until he finally picked up the electric guitar at
12 and neverstopped since. He developed his style by busking around Ireland and France.

Hi Folks!
Check our new review on Power of Metal 70/100
Posted by Gianz Vukodlak at 3:14 PM No comments:


Epta7 has a Facebook page, a Blogspot page, a Sound Clouds page,a Reverbnation page and a Last.fm page.
The whole artwork was made by the bassist Miss Grey.

Find us on Last.fm!

Find us on Sound Clouds! 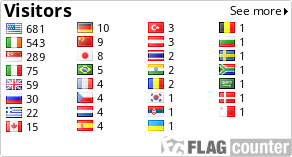 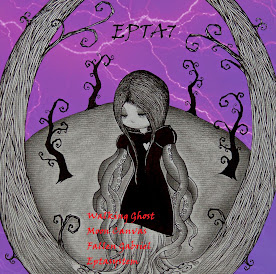